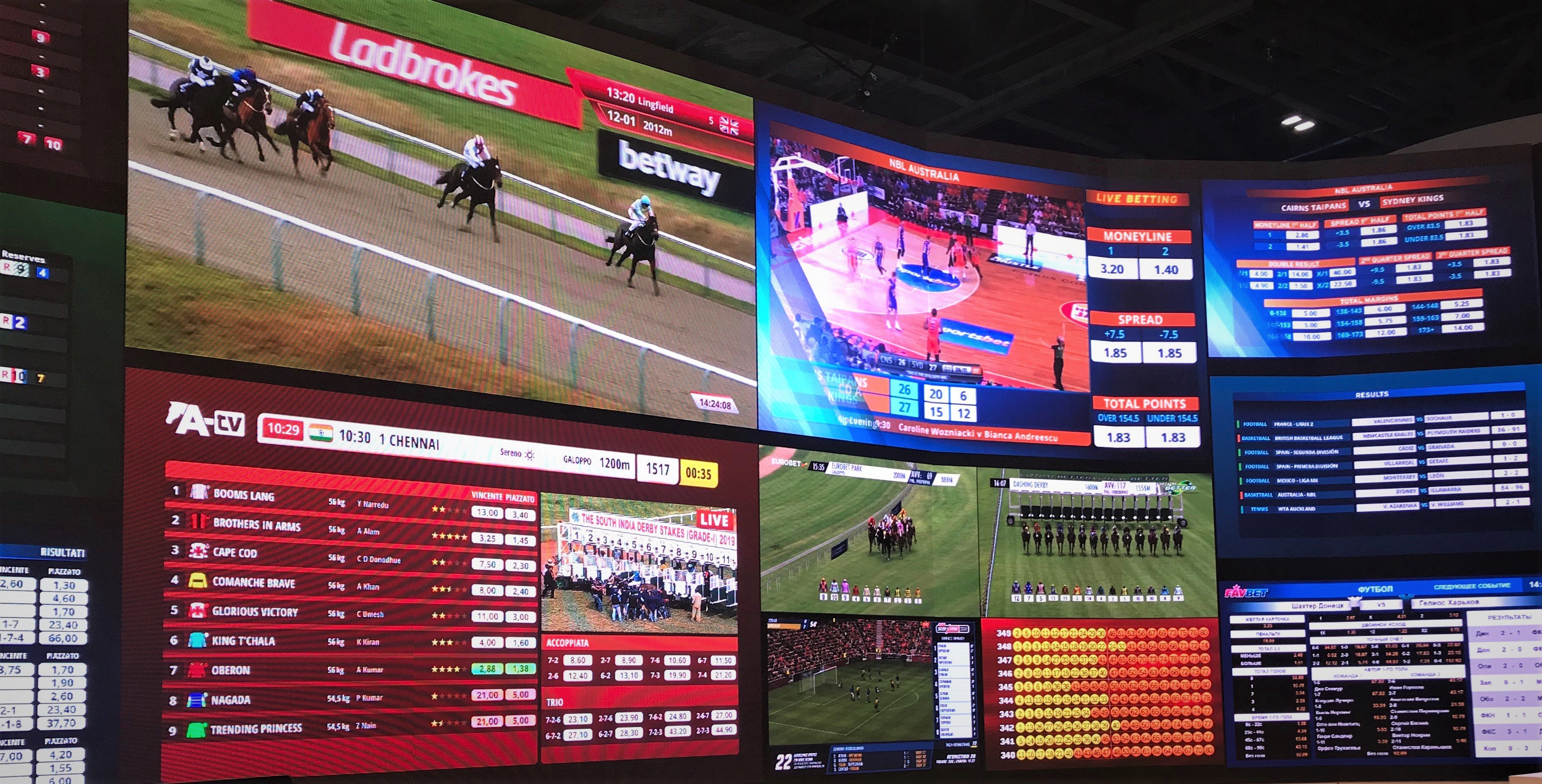 Filippos Antonopoulos built Vermantia from a startup challenging the leading land-based and online gaming suppliers to part of the industry establishment, after Arena Racing Company (ARC) bought into the business. With a venture in the payment sector now underway, he discusses how being a latecomer to a mature market is no barrier to growth.

At a time when the retail betting industry’s prospects look bleaker than ever, Vermantia chief executive Filippos Antonopoulos (pictured) argues the future couldn’t be brighter. He says the supplier, an omni-channel content provider focused on bringing live content and games into shops, has seen revenue grow by up to 40% in recent years.

Having sold a majority stake in the business to Arena Racing Company, he’s aiming to double and treble revenue in the coming years.

It’s a bullish stance, but looking at Vermantia’s history, Antonopoulos has a habit of bucking trends. For example, the business was only established in 2007, at a time when the migration of customers online was well underway, and suppliers were focusing energies on what was then an emerging channel.

Antonopoulos, however, looked at the shops and saw gold.

There were a number of factors in play, he explains: “We’re talking about an era, between 2005 to 2014, when first of all the betting platforms were starting to be scalable, they could accept live betting. Second, you started to see the ascendance of virtual sports, which was good TV. And then you had UK racing predominantly, but racing in general, starting to eat up its margins.

“Racing is driven by TVs in licensed betting offices (LBOs), and then you have a whole parallel factor that you started to see total audience erosion, with customers moving first online then to mobile.”

This, he explains, made the traditional betting shop having to make itself “sexier, more flexible, and offering a multitude of products”.

This meant that each LBO would no longer be profitable with punters coming through the doors a few days each week. To increase visitation, the UK industry largely appears to have set on B2 gaming machines, or fixed odds betting terminals, as the solution. We all know how that went.

The situation the industry now finds itself in, he argues, is down to communication problems.

“Behind the scenes, I have been fortunate enough to be mentored by a few guys that led LBOs for many years, and they told me this would not have happened in the older days,” he says.

Previously, Antonopoulos explains, there was better communication between the bookmakers and politicians.

“The early warnings of public frustration would go up to the MPs and towards one or two responsible for carrying this communication to the industry,” he says. “The sector would listen, and instead of being driven by financial results, would have taken action.”

Vermantia came into existence after Antonopoulos saw value in offering a full range of live streamed content through a single integration, complemented by virtuals and instant win games. This is all well and good, but with GVC alone to close 900 shops to mitigate the stake cut, what use are these solutions if there are no shops to put them in?

Yet for Antonopoulos, the stake cut is a “blessing in disguise” for Vermantia. It had been working towards developing a new, cashless retail betting experience for customers. With the loss of machines and operators in need of more bodies through the door, it can deploy this technology for operators looking to improve their retail estate, speeding up the adoption process.

After all, he adds, betting shops were profitable before the advent of FOBTs. “So I cannot entirely say that the industry itself is left hanging on a limb and the blame is entirely on the political side.”
What operators should be doing instead is asking what they can do to turn a profit with the maximum £2 stakes in place.

He argues that rather than fight legislative action, it’s up to the industry to work together, making concessions where necessary, to avoid further changes.

“When things come to the point that the regulator feels the need to legislate, that’s the equivalent of carpet bombing,” he says. “If you’re at the point of regulating, not legislating, you can do targeted bombing, rather than carpet bombing. If the industry starts a discussion, you can reach actual conclusions and separate things out.”

Going beyond cross-sector cooperation, he says, suppliers and operators must spread out. Gaming businesses today must be able to do a range of different things, rather than be focused on a single product, vertical or channel.

“Back in the day you could be a one-trick pony and still make a good living, now you need to be a jack of all trades,” Antonopoulos explains.

“There is also a complete breakdown of geographical barriers. Now you need to tick a lot of boxes, and compete against others in your home market, so you don’t have a home base with protected margins. That’s bad for the suppliers, but good for the operators.”

This in turn makes having a diverse customer base across a number of markets crucial. Vermantia is currently active in more than 30 markets, and being able to spread risk means headwinds in one market are less likely to derail growth.

“Whether or not the advertising ban (in Italy) or if the FOBT cut (in the UK) hadn’t happened, it doesn’t change our strategy, because we are able to absorb this into our P&L, as we are doing very good business in Eastern Europe,” Antonopoulos says by way of an example.

Get our news
straight to your inbox
This site uses cookies essential for its efficient functionality. By using our site, you accept the terms of our site policy. Find out more.
I ACCEPT
I DO NOT ACCEPT